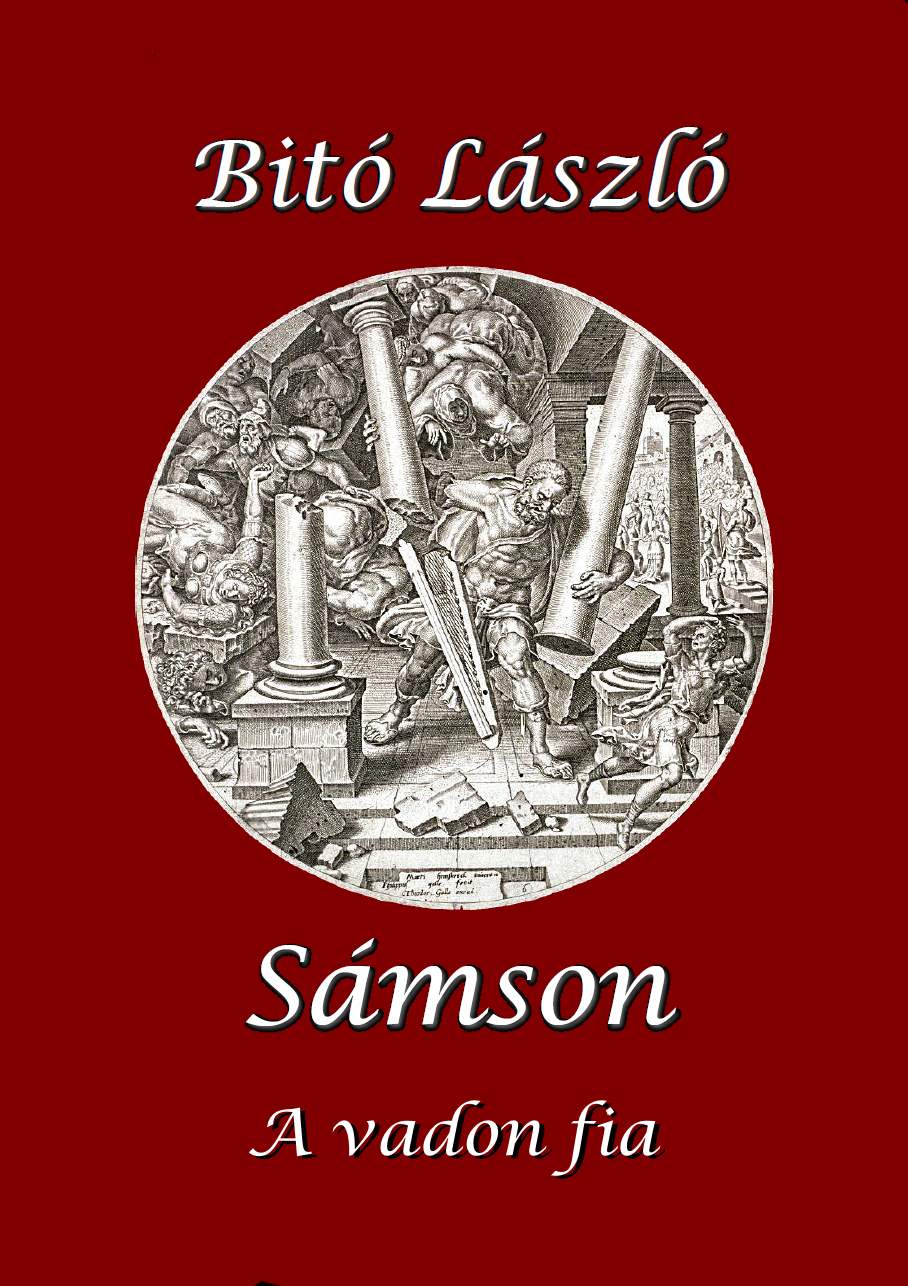 Sámson – Son of the Wilderness 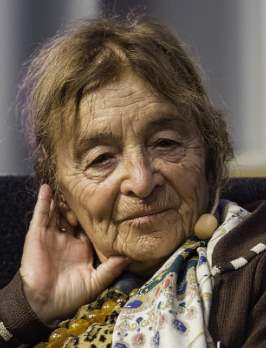 The enigmatic figure of Samson has fascinated painters, writers and philosophers for centuries. Bito has created his own Samson in a gripping story that is unlike any before. Instead of adhering to the biblical account of Samson’s virginal conception, Bito gives Samson a Philistine father and for this, his mother had to give birth in the wilderness, his upbringing entrusted to a wise hermit. Samson takes a wife who is also involved in the struggle against the Philistines rule and gives him strength when he becomes the twelfth Judge of Israel. In Bitó’s story, the widow of Gaza is the good-hearted heroine, while Delilah is the epitomy of the heartless prostitute. Through his suicidal assassination of hundreds of Philistines Samson sought vengeance against those who blinded him, and also for the suffering of Israel under their occupation. A truly likeable Samson. 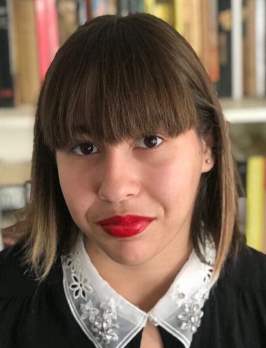 Samson’s is among the cruelest biblical stories, but László Bitó has woven a brilliant account that humanizes the legend. He presents us with real flesh and blood characters. Including a Samson whose first and only love, Lika, is someone who can stand up for herself, her friend, and her people. We too would like to have such a friend. The other characters especially the women, good or evil, are also worth knowing. Samson’s story shows us the hardships and delights of growing up, and gives us an exquisite example of unselfish love, devotion, and fidelity. 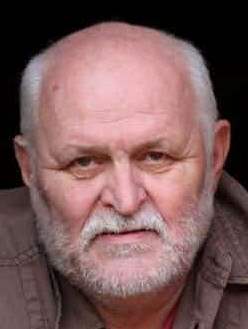 Bitó László gave us a fascinating Samson interpretation. We are enthralled not only by the story itself, but also by the clarity of the language, the sophisticated storyline, and the masterful development of the characters. A believable fable for grown-ups of all ages. At times we may think that we are reading some kind of soft pornography but then realize that the sexual episodes are always essential story elements. Most of all, the author expertly builds tension by the believable presentation of unbelievably cruel biblical stories. Fascinating reading.

About — Awards and Honors